Mills pointed out it was tougher for him to get a place in a PSL playing XI because he was an overseas fast bowler. He noted that there were many local pacers available to franchises in the PSL.

The English player felt the passion and the energy of fans of both leagues were the same, but he concluded that the IPL was the number-one T20 league in the world.

Advertisement
on Thursday, Tymal Mills was asked to explain the differences between IPL and PSL.

“The IPL is the biggest league in the world. Nobody can ever deny it. I have seen that and experienced it on and off the field,” said Mills. “The PSL, I have played for 4 years. Last year, I played a whole edition which was held in Pakistan, the crowds were brilliant.”

“The stadiums are the same sizes as India, they are largely sold out and there is a real passion. On the field, the PSL is tough as an overseas fast bowler because there are so many quick bowlers in Pakistan, the balance of teams is different,” he added.

Tymal Mills played five matches for the Royal Challengers Bangalore in IPL 2017 and picked up five wickets. The left-arm pacer also picked up 28 wickets in 22 games in the PSL.

The IPL is the highest standard: Tymal Mills

Tymal Mills also stated that the IPL was not the number-one T20 league in the world because of the money the franchises spend but due to the talents involved in the tournament. Labeling the IPL as the ‘highest standard’, Mills continued:

“The IPL is the highest standard. All countries are available. The money is obviously there. The environment breeds success. Only the best survive. If you don’t perform, you get moved on and someone else comes in. That’s the environment of the IPL and that’s why it is the number-one T20 league in the world.” 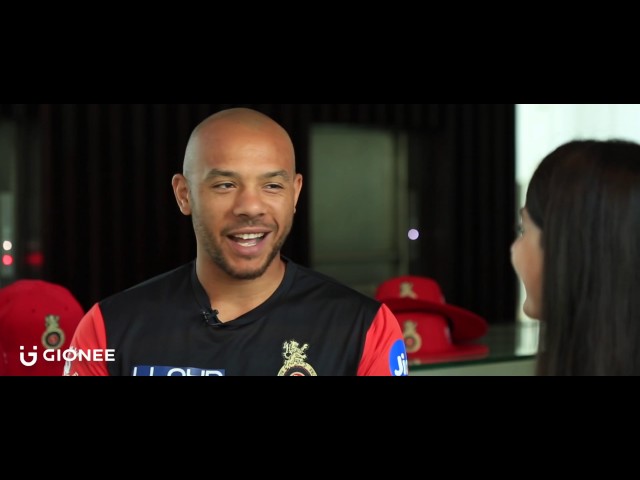