The Indian cricket team which is in Sri Lanka at the moment is facing a new problem as the Indian cricketer Krunal Pandya has tested COVID-19 positive and he won’t be playing further in the T20I series. The 2nd T20I which was scheduled to take place on 27th July was postponed and re-scheduled to be played on July 28. 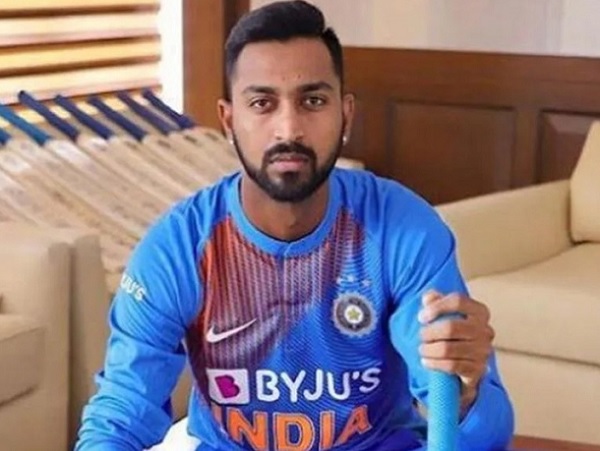 However, the Indian camp will now have difficulty in selecting the playing eleven because eight Indian cricketers who are found to be in close contact with Krunal Pandya have also been sent to isolation as a precautionary move despite the fact that they have tested COVID-19 negative.

With this, the nine Indian cricketers won’t be available for selection and now the Indian fans are coming up with their views as to how the Indian team management can form a playing eleven for the second T20I. 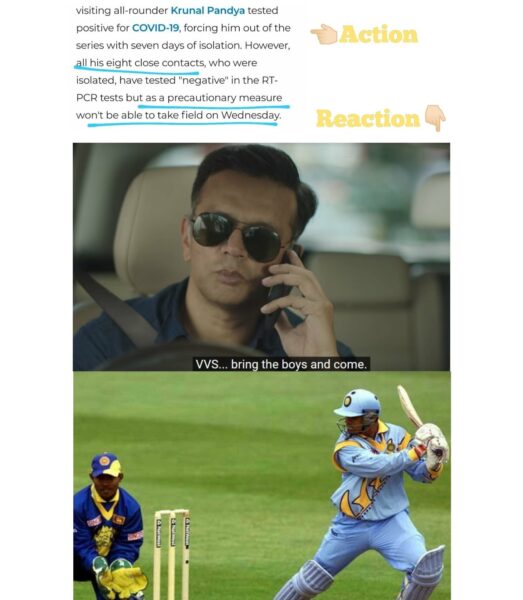 Rahul Dravid is undoubtedly one of the finest batsmen of all times but the former cricketer who is also known as “The Wall” by his fans took retirement in 2012 and obviously he won’t be taking the field as a player in any situation.

The relatively young Indian team led by Shikhar Dhawan has already won the 3-match ODI series by 2-1 and has also won the first T20I of the 3-match series. The Sri Lankan team will certainly like to take advantage of this situation and attain victory in the series by winning the remaining two T20Is.

It will be quite interesting to see how the Indian management will counter this problem.

The post Wasim Jaffer Shares Meme On Rahul Dravid As Krunal Pandya & 8 Other Cricketers Are Isolated appeared first on Notesradar.

R Ashwin Shares A Photo & Asks To Caption It, Virat Kohli Responds With A Funny Comment