The link-ups between Bollywood actresses and Indian cricketers are pretty common and there have been many instances in which an affair between an actress and a cricketer has materialized into marriage. Ravi Shastri, the former Indian cricketer who is presently serving as the head coach of the Indian team, also got linked with few actresses when he used to play but everyone was shocked when he was linked up with actress Nimrat Kaur three years ago. 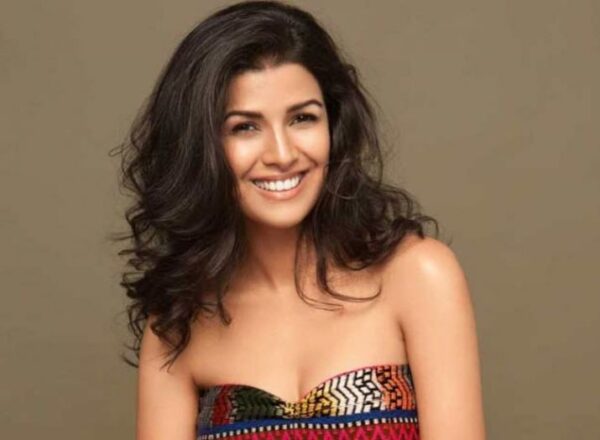 In 2018, there were many reports about Ravi Shastri and Nimrat Kaur dating each other but soon both of them denied all the rumours and termed them baseless. In 2018 when the Indian team was on the tour to England, Ravi Shastri gave an interview to a leading daily and when he was asked about his dating rumours with Nimrat Kaur. According to the head coach, he wanted to say nothing about the biggest load of cow dung. Shastri further added that the word cow dung said it all so he needed not to speak more about it.

Nimrat Kaur is an Indian actress who started her career as a model and she became famous after working in the movie “The Lunchbox” which also starred the late actor Irrfan Khan. Nimrat was also seen in Akshay Kumar starrer “Airlift” and she has also worked in few American TV series such as Homeland, Wayward Pines, etc.

The Indian cricket team has performed pretty well under the guidance of 59 years old Ravi Shastri who took this responsibility in 2017 and since then, India has achieved victory in some important series such as India-Australia 2018-19 and 2020-21 and India-England 2021. The win in India-Australia 2020-21 is certainly historic as it was the first time that any team defeated Australia consecutively for the second time in their home. It’s also creditable on the part of team India to win the series in the absence of star players and even more amazingly, they breached the Gabba where the Aussies were invincible for the past 32 years. 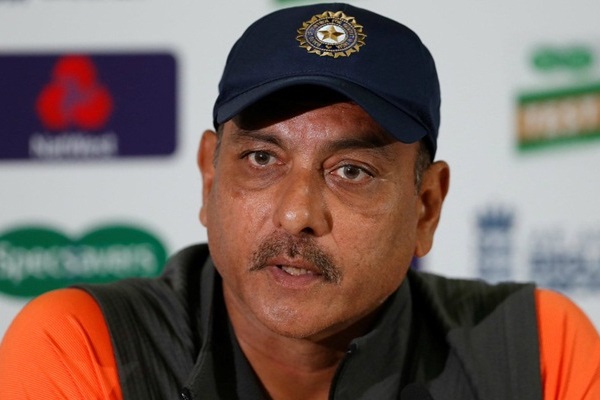 One more feather will be added in the cap of Ravi Shastri if the Indian squad wins the World Test Championship. Team India is presently in England where it will be playing the finals of the WTC against New Zealand starting from June 18 and after that, it will play a 5-match test series against England.