The first test match between India and England ended in a draw as rain didn’t let the final day game take place and it undoubtedly left cricket fans disappointed. There is no denying the fact that the spectators who visited the stadium to watch the match must be very upset as well but there was one unusual thing which was noticed in some of the spectators. 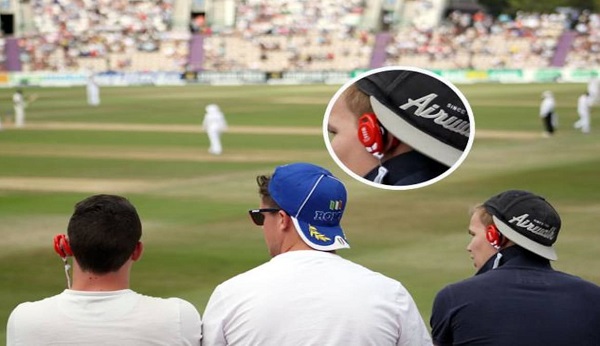 If you observed, some English spectators were seen wearing an earpiece. Wondered what was that?

Well, many people might think that they are for the purpose of reducing the unnecessary noise but in reality, they are mini radio sets through which the spectators can listen to the live commentary of the match.

With the new advancements in technology, spectators are also making sure that they follow the match in a proper manner and despite low signal strength and limited range of broadcast, it still helps the spectators in getting ball-by-ball insight of the ongoing match. 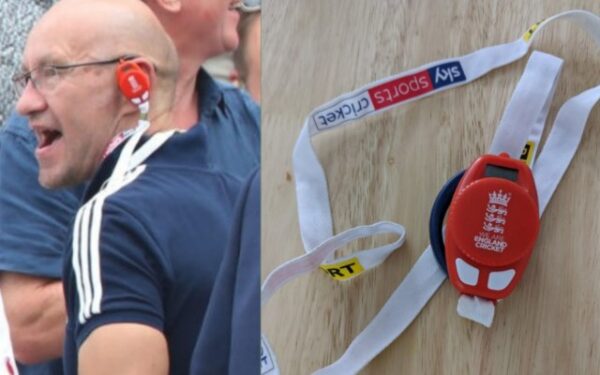 As far as the match is concerned, the toss was won by the England cricket team and though it decided to bat first, its decision backfired as the Indian bowlers bowled brilliantly and the English team managed to score only 183 runs in their first innings. The Indian side made a decent score of 278 runs in its first innings and the England cricketers made a comeback in the second innings as they scored 303 runs with the help of English skipper Joe Root’s century.

In its second innings, India needed to score 209 runs for winning the match out of which it scored 52 runs at the loss of one wicket and required 157 runs with nine wickets in hand but rain played spoilsport and the match ended in a draw.

Technology has certainly changed our lives to a great extent and these audio gadgets will definitely gain more prominence in the near future. Are you going to try them?

The post Wondered What Was The Device That Few Spectators Were Wearing During INDvsENG & Why? appeared first on Notesradar.