Aakash Chopra has opined that Rohit Sharma and KL Rahul will continue to be India’s first-choice Test openers even after the England tour.

Rahul got to open alongside Rohit Sharma in the first Test against England when Shubman Gill and Mayank Agarwal were rendered hors de combat. He made best use of the opportunity and has been involved in substantial partnerships in the first innings of both Tests so far.

In a video shared on his YouTube channel, Aakash Chopra was asked by a fan about India’s primary Test openers after the England series. He responded:

“Rohit and Rahul. Rohit and Rahul in T20 cricket as well, Rohit and Dhawan in ODI cricket. I feel you can’t look elsewhere now unless something drastic happens, unless there is an injury, there is a radical loss of form. I am not expecting anything like that.” 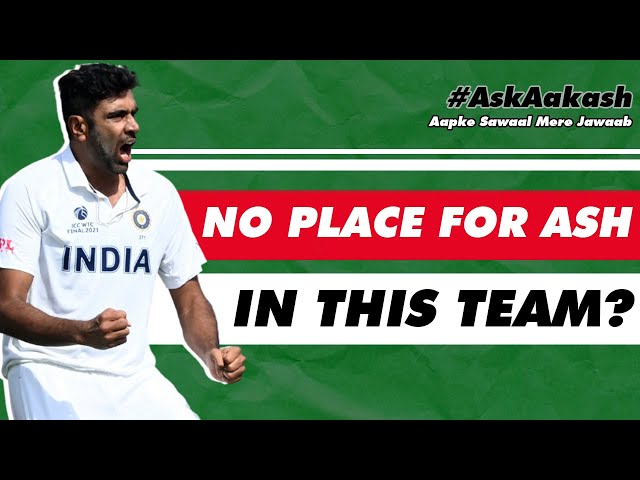 The former Indian opener highlighted that Rahul and Rohit Sharma have been the standout visiting batsmen in the series so far. Chopra elaborated:

KL Rahul has amassed 244 runs at an excellent average of 61.00 in the two Tests that have been played. Rohit Sharma, who has aggregated 152 runs at an average of 50.66, is the only other Indian batsman to have crossed the three-figure mark for the series.

For the first time in over 35 years, both Indian Openers registered 75 or more runs in a Test innings Outside Asia.

“The manner in which they are batting, the patience, determination, dedication and application with which they are playing, I think this is here to stay for a very very long time.”

The 43-year-old signed off by stating that the likes of Mayank Agarwal, Shubman Gill and Prithvi Shaw will have to bide their time for now. Chopra pointed out:

“I am sorry Mayank, I love you. I love you Shubman Gill but it is very difficult for their number to come now. Prithvi Shaw’s name is way down in the list, but then this is the reality, one man’s loss, another man’s opportunity. Two injuries happened and Rahul came alongside Rohit.”

Rohit Sharma and KL Rahul are likely to be persisted with as Team India’s openers if they continue to give solid starts. Shubman Gill could replace either Cheteshwar Pujara or Ajinkya Rahane if the veterans are unable to play substantial knocks in the remainder of the series.

Rohit and Rahul were so reassuring to watch yesterday. And have been most part of this series. Mayank and Shubman will have to now fight for contention in the middle order.

IPL 2021: 3 Afghanistan players who will be taking part in the tournament